There are so many babies everywhere!!! I can't knit hats fast enough!  This bomber is for a friend who is pregnant with a boy due the end of March.  They live in Colorado and I'm hoping that it's cold enough there for him to get some wear out of it.  I will add photos of him in it as soon as I get some but for now the hat will be modeled by a bear. 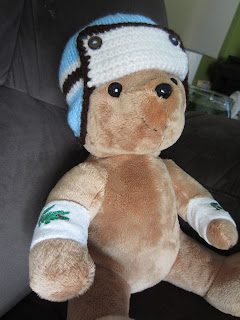 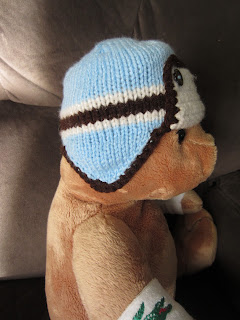 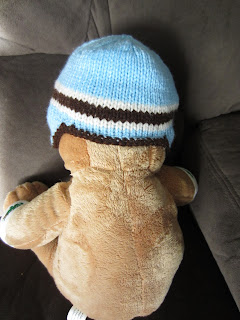 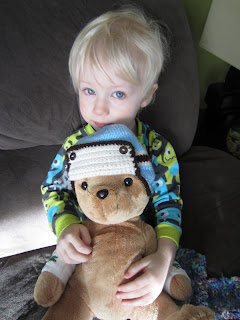 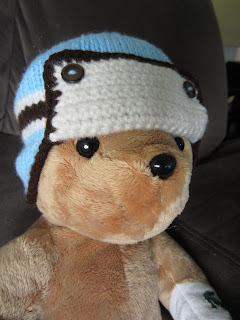